In this episode I talk with Dr. Gina Paige, co-founder of African Ancestry, a DNA company that traces African lineages using genetics. She travels the world helping people of African descent demystify their roots so that they may better understand who they are by knowing where they’re from. Gina shares what sparked her love of travel, what led her to co-found African Ancestry, and how their company is different. She also talks about their curated “family reunion” heritage trips, and how one African country is now offering citizenship based on DNA results.

n 2003, Dr. Gina Paige co-founded African Ancestry and in doing so, pioneered a new way of tracing African lineages using genetics, and a new marketplace for people of African descent looking to more accurately and reliably trace their roots. Paige has worked with and revealed the roots of the worlds’ leading icons and entities including Oprah Winfrey, John Legend, Chadwick Boseman, Spike Lee, Condoleezza Rice and The King Family. She has been featured in hundreds of media outlets including Time Magazine, USA Today, 60 Minutes, The New York Times, Essence Magazine and more. Her work is featured in PBS’ Finding Your Roots with Henry Louis Gates, Jr. and African American Lives 1 & 2, The Africa Channel, NBC’s Who Do You Think You Are? CNN’s Black in America series and SiriusXM where she created and served as co-host on African Ancestry Radio.

From a lineage of entrepreneurs, Paige launched her first business at age 8, with a magazine purposed to raise money for family trips. She went on to start “Pik-A-Pak” Care Packages as a Stanford University graduate, helping families stay connected with their children while away at school. Prior to forming African Ancestry, Paige was the founder and president of GPG Strategic Marketing Resources. Paige resides in Washington, D.C. and holds a degree in Economics from Stanford University and an MBA from the University of Michigan Ross School of Business. Paige was honored with an Honorary Doctor of Philosophy from Global Oved Dei Seminary University. 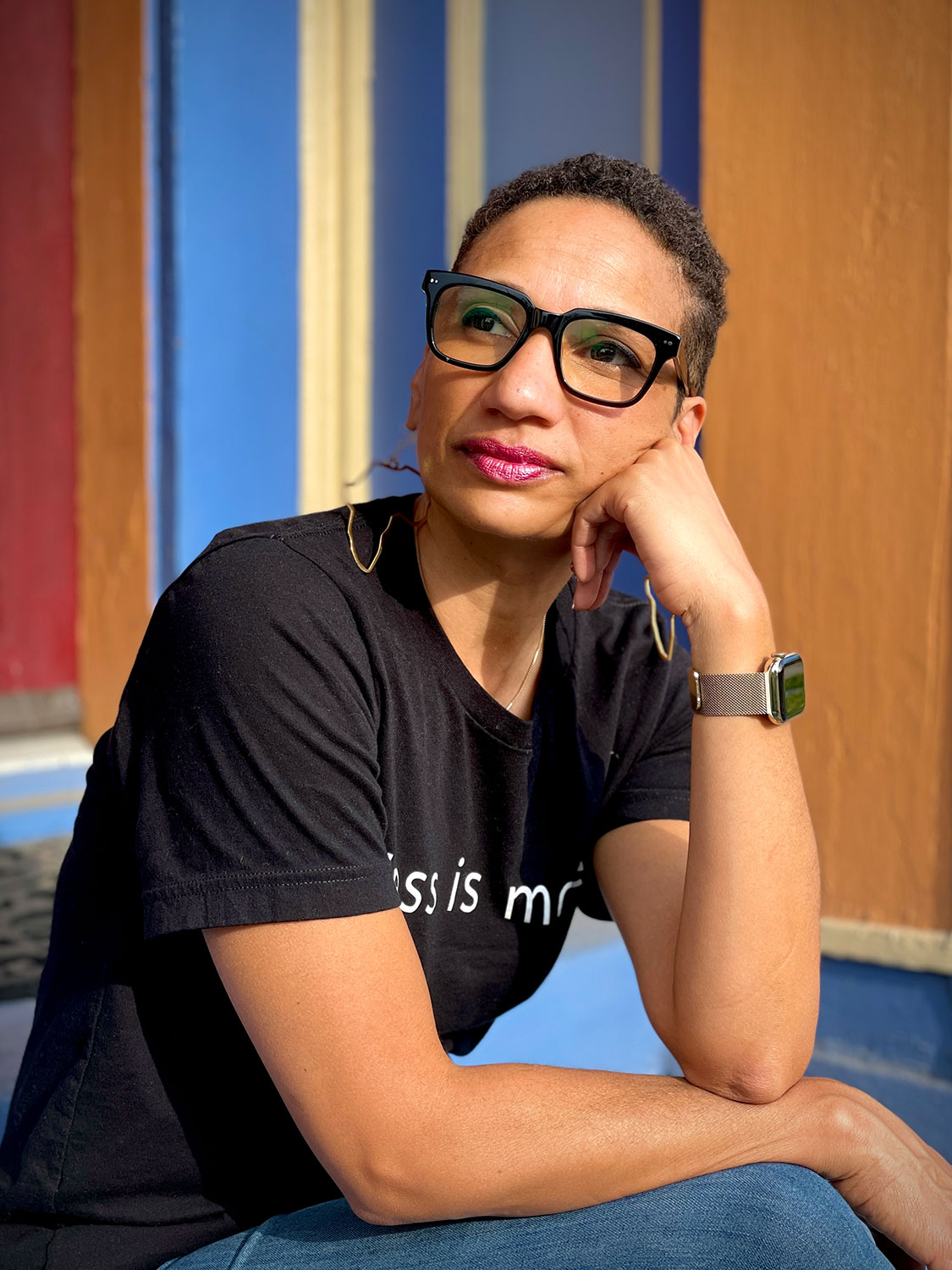