Paying my Respects to the Smiths 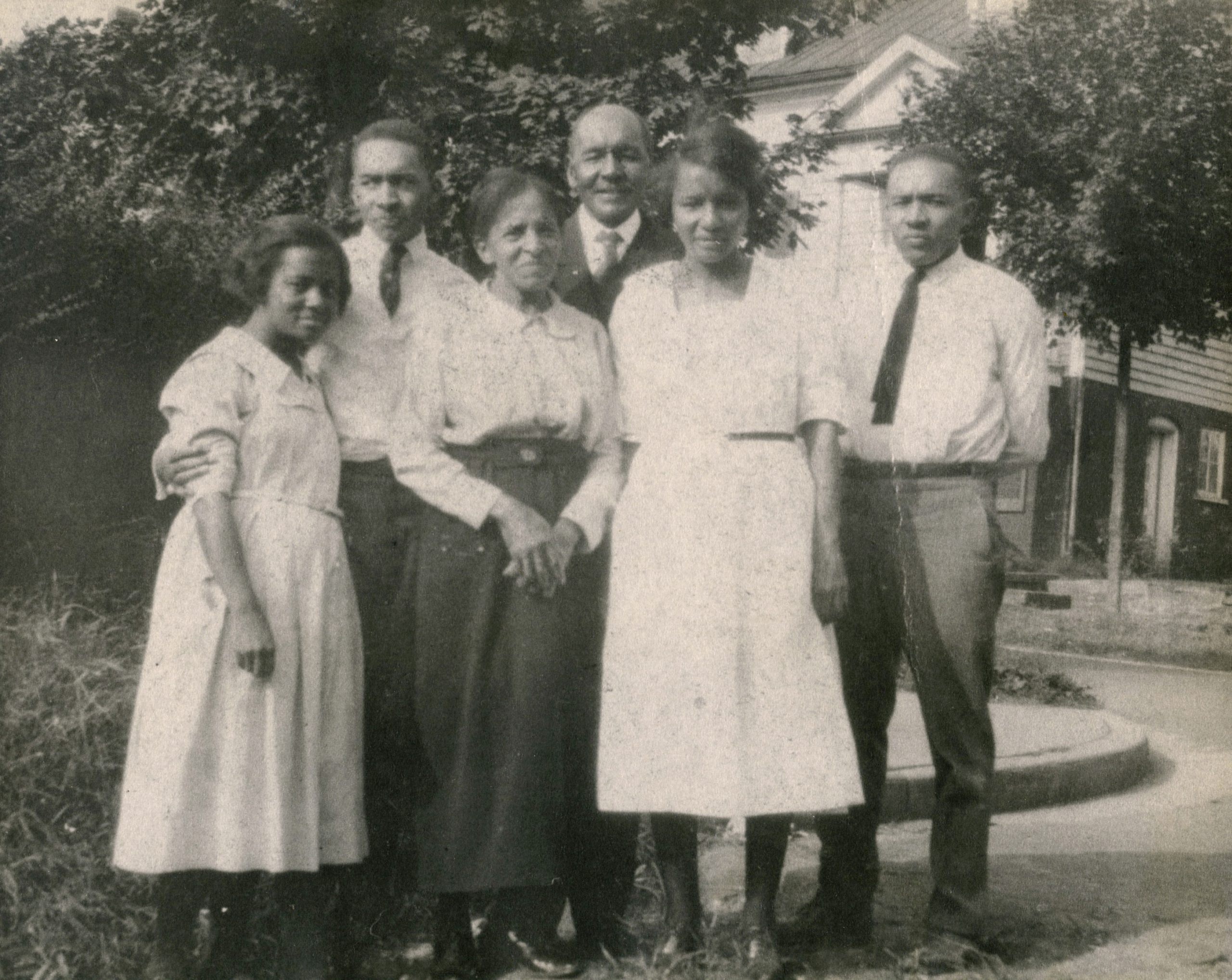 During our last morning in Lynchburg we stopped by the Old City Cemetery on a mission to find the resting place of my adoptive great-grandfather William R. Smith (1852-1928) and his wife, Rosa Crawford Smith (1865-1945).
⠀
Established in 1806, Old City Cemetery is the oldest municipal cemetery in Virginia. Museums on site help tell the stories of the nearly 20,000 diverse souls buried there. It is also a 27-acre public garden, “history park,” and wedding venue located in the heart of Lynchburg, and is apparently the city’s most visited historic site.
⠀
I had discovered that the Smiths were buried here from online Ancestry records, which included some plot details. But it proved very difficult to find them as the cemetery map gave general locations, and there weren’t clear section boundary marker. One of the staff kindly came out to help us look, and finally it was my husband Will who spotted the gravesite.
⠀
There was a single marker with William’s name on it. None of their other children were buried here, except one. On the other side of the cedar tree was a small marker for a son I had never personally heard about, but whom I found in the 1900 census. At the time, John Lee Smith was 2 years old, born in 1997. This made sense as my grandmother Fannie, the youngest, was born in 1900.
⠀
Since he never appeared in any other records, I guessed he had died as a child. The marker confirmed that he died in 1901. But the birth year did not match what was in the census. Since the Smiths are all gone, I may never know what happened.
⠀
I quietly paid my respects to my great-grandparents, thanking them for raising their daughter, the driving force behind all of my dad’s achievements. Billy had died before my dad, his namesake, was born. Rosa died when when my dad was 8. But they still were part of who he became, which meant they greatly blessed me.

Soon afterwards we left the cemetery, and later that afternoon drove to Charlottesville. Our time in Lynchburg felt complete.